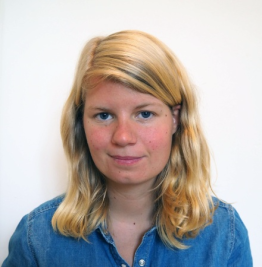 Ann-Kathrin Ziegler is a research assistant on the ERC research project “BAR2LEGAB”, investigating the impact of women of barriers to access to legal abortion in Europe. She is affiliated to the University of Barcelona (Department of Anthropology) and is undertaking a mixed-methods research on cross-country abortion travels in the Netherlands. She received a Master’s degree in Social Science from the University of Amsterdam in 2016, for which she conducted ethnographic research on sexuality and religion in Yogyakarta, Indonesia. She also earned a Bachelor’s degree in Social Anthropology from Goethe University in Frankfurt, and completed The Interdisciplinary Programme in Women and Gender Studies at the Cornelia Goethe Centrum in Frankfurt in 2014. Her main areas of research interest are gender and sexuality studies and their intersection with religion, as well as reproductive health and ethnographic fieldwork.