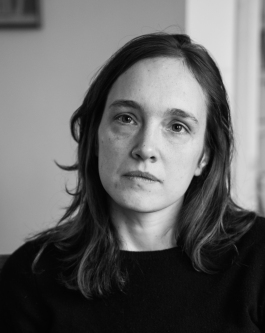 Meanings of motherhood. On Maternal desires, plans, and decisions of Polish women with Turner’s syndrome

One of the most common symptoms of Turner’s syndrome is infertility. While some of the women with TS may conceive spontaneously, most of them will have to consider in vitro treatment, adoption, or decide not to become mothers. In this paper, based on in-depth interviews with women who have TS, participant observation conducted during holiday camps for girls with TS, and in-depth interviews with their mothers and doctors, I present different narratives around motherhood of women with Turner’s syndrome. I look at the way those narratives shape the maternal decisions and life trajectories of the women involved.

I show how the narratives and choices concerning motherhood are happening in the particular Polish context, where on the one hand the position of the catholic church is very strong and the debate about in vitro treatment is extremely heated (leading in resent years to giving up the so called “government in vitro program” and switching to NaProTechnology, which is a “natural” method of infertility treatment recommended by the church), and on the other hand, becoming a mother is considered to be a condition for a fulfilled femininity.

Maria Reimann is an ethnographer and an anthropologist. Her main areas of interest include family and kinship, medical anthropology, and childhood. She co-funded the Interdisciplinary Team for Childhood Studies at the Department of Ethnography and Cultural Anthropology of the University of Warsaw were she has done ethnographic research with families with the IVF experience, and since 2016 has been doing research with girls and women with Turner’s syndrome.